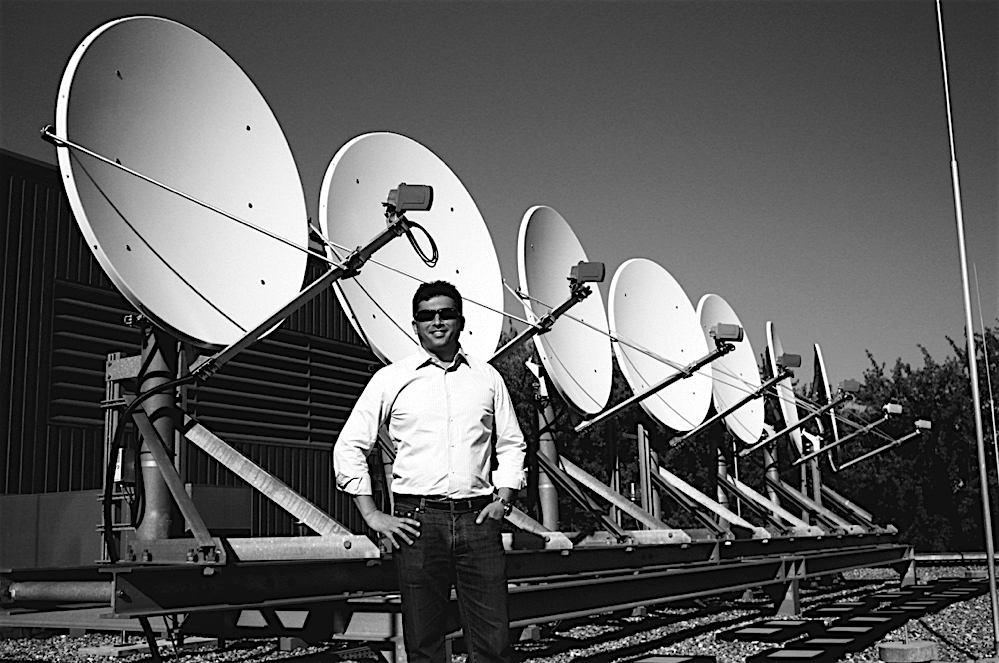 The successful effort to patent a Bond innovation

“We were on the front line of helping yacht owners receive live television broadcasts of their sports teams aboard their yacht,” says Zeb Robin, technical supervisor with Bond.

At first, Bond would organise the rights to send the broadcast to a telecom tower, up to a rented satellite space set up specifically for the event and down to the yacht. “We’d get the call on Friday asking us to get a Premier League game live to the yacht on Saturday—In South America,” Robin says.

Zeb and Will Faimatea, founder of Bond, set up an in-house side-project to build a solution themselves. “Once the prototype worked, we got software engineers and front-end designers together to make it user friendly,” Robin says.

They called the system “Jetstream.” It’s like having a satellite TV box in your pocket, connected to five data centres worldwide. Live broadcasts travel on Jetstream’s private video backbone across the planet and emerges as close as possible to the user. So the last hop—typically via VSAT—is as short as possible, achieving higher stability and quality.

“Jetstream clients can use it on their plane, open it on their web browser, set it up in their house in the US for instance, and when they’re on their yacht and open it, it’s all the same account,” Faimatea explains.

“We put so much work into it, I wanted to see if it was possible to win the patent for it,” Faimatea explains. “And we did. It took five years, but our idea was good enough. We’re very confident in our abilities to come up with new ideas."

It took five years, but our idea was good enough. We’re very confident in our abilities to come up with new ideas.
Share
MORE ARTICLES 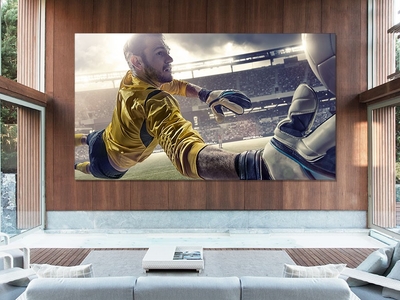 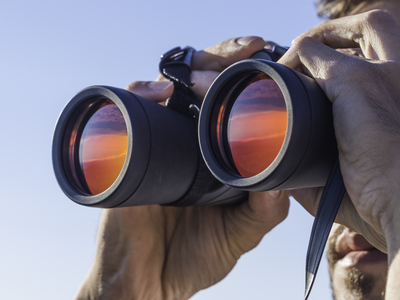