"Whenever I have even the smallest issue, any time of day, within the hour pretty much someone responds to my support request and starts working on solving my problem." 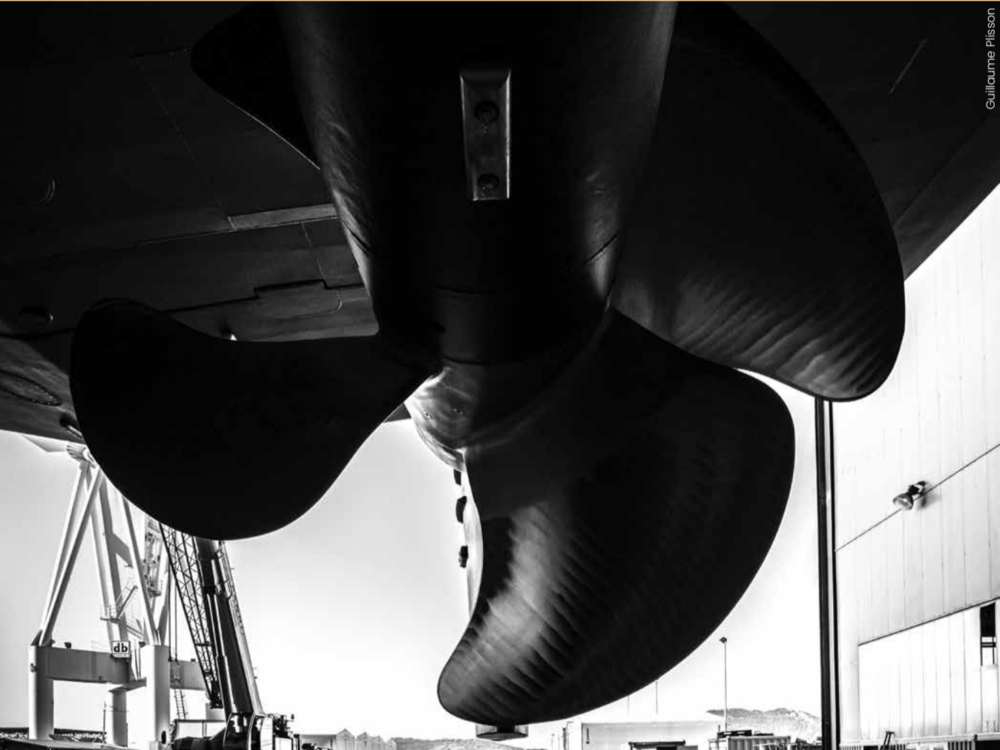 Article by RORY JACKSON for The Superyacht Shipyards Report March 2020

The Pesse canoe, believed to be the oldest known boat in the world, was discovered in the Netherlands and is thought to have been constructed between 8040 and 7510 BC. By stark contrast, the first iPhone was launched in 2007. However, these seemingly incongruous inventions are now inextricably linked in the development of every superyacht project. Shipbuilding and technological innovation have, and always will, go hand in hand. But are the established build processes of the shipyard and the pace of technological change always in sync?

“There is a systemic challenge that businesses like shipyards have to face and it has everything to do with the varying pace of technological advancement,” says Zeb Robin, technical director at Bond Technology Management. “Shipyards are absolutely fantastic at what they do. Where it concerns the heavy equipment and machinery that is vital to the build and operation of the vessel, the shipyards are fantastic, but this machinery evolves and matures at a far slower pace than the technology world. It requires an altogether different set of skills.”

Indeed, one could argue that given the already complex nature of superyachts and the various systems on board, it would be unrealistic that shipyards should be expected to keep pace with all forms of technological advancement. The core mechanical and technical role of the shipyard is to build a vessel safely, soundly, on time and on budget – with all the elements of luxury required to transform a boat into a superyacht. The rate of innovation of mechanical systems, while still evident, is relatively sedate when compared to that of AV/IT – especially considering that the first diesel-powered ship was launched in 1912. 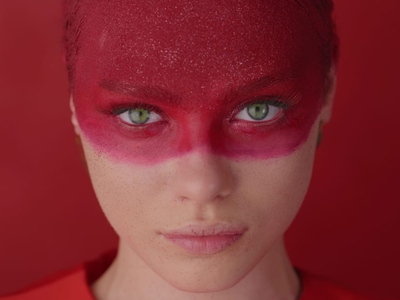 The Wall by Samsung – In Monaco