"We have completed two projects with the same shipyard and the same integrator.  One of the two projects had Bond TM involved and positive attributes, which they brought to this project, made it night and day for us.  The level of technical knowledge and professionalism of the project management Bond TM brings to a project should not be underestimated.  We are very pleased to be working on future projects with them." 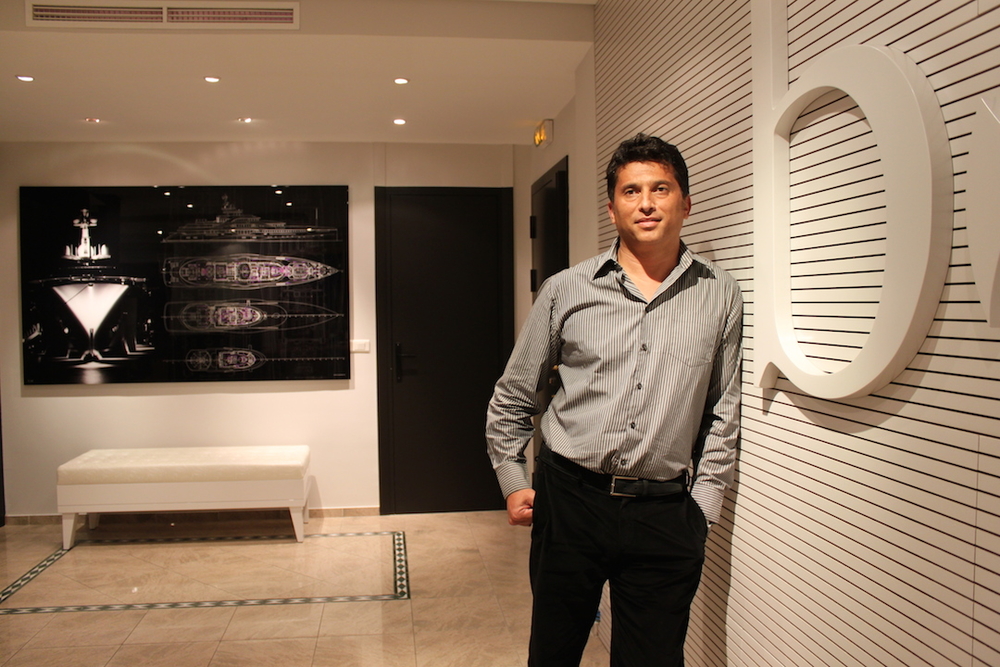 Picture this scenario: the yacht owner is on board for a month-long summer charter with his family. The children are mad tennis fans, so you know that they’ll be glued to the television watching Wimbledon. The owner himself will be working a fair bit, in constant email and Skype contact with his team around the world, as well as working out in the on board gym to the surround sounds of his favourite tunes.

It’s a scene that many of us in yachting will no doubt be familiar with, and one that relies on the smooth running of an essential common denominator: technology. Your interior team may be able to replace that corked bottle of Dom Pérignon before a drop touches your guests’ lips, but your guests are usually the first people to know (and to let you know) when there’s something wrong with your audiovisual equipment or internet connection on board.

With technology an indispensible part of the modern day superyacht, covering everything from navigation and communication systems to IT and AV, trying to solve any related problems is a pretty daunting task when you’re not a trained expert. Especially when the owner is waiting on an important phone call and you’re battling state of the art equipment.

That’s where the role of the electro technical officer (ETO) or AVIT engineer comes in. One of the newest crew positions, it’s the ETO’s responsibility to ensure all technology systems are kept up to date and fix any problems as soon as they arise. For a variety of reasons (crew space being one of them) an ETO is most commonly found on board yachts of 70m or more, or those with owners who are particularly tech-reliant and demand all the latest technology on board.

It seems hard to believe that there was a time when there was little need for such a role, yet we only have to go back twenty years. In 1994, having the internet in our homes was rare, let alone on board a yacht. Will Faimatea, the founder and director of yacht technology consultancy Bond Technology Management, recalls being told firmly by his first captain that they did not need the email when they had a perfectly functional fax machine on board. Cut to 2014, and no charter agent will offer his or her clients a superyacht that doesn’t provide WiFi. It just goes to show how much has changed in such a short period of time.

Faimatea was the superyacht industry’s first ETO/AVIT engineer that did not come through the ranks of radio officer. Australian born and from an electronic engineering background, he counts his chance entry into the yachting world as the big break of his career.

Back in his native Sydney, it was through teaching GMDSS (Global Marine Distress Safety System) courses at Honeywell Aerospace and Defence that Faimatea was introduced to commercial and yachting seafarers. Having made some great contacts, before long he was on his way to the Lürssen yard in Germany to start on the 74m M/Y Coral Island, the first of what would be many new build projects.

Starting his yachting career in 1994, Faimatea spent over a decade on superyachts, with new build experience coupled each time with sea time (11 months on 1 off in those days). He then decided to return to land permanently and develop the project work into a consultancy. Before Bond TM was born, Faimatea led both M/Y Ecstasea and M/Y Eclipse builds as the specialist for the owner. The company, which was the first of its kind in the yacht industry, provides consultancy and management services to new build and refit projects. It specifically works on audio visual, IT, communications and security systems. The company was founded in December 2006 and now has offices in Monaco, Hamburg, Amsterdam, Barcelona, Brisbane and Cyprus.

Faimatea recognises that the ETO/AVIT engineer is still one of the most misunderstood roles on board a yacht, with little definition in terms of minimum qualifications and job description.

An ETO/AVIT engineer can be one of two people, Faimatea explains, either from an IT or AV background with electronics knowledge, or an electrical engineer with an aptitude for IT and AV systems.

The commercial-world ETO has a very predefined course and takes several years to achieve. The term ‘ETO’ in yachting has been used somewhat incorrectly but the title is being changed to AV/IT Engineer when a flag state requires the ETO to actually have the commercial qualification.

Conversely, there is still no minimum technical requirement for this position in yachting and the life cycle for this role has changed dramatically with rotation. Faimatea remembers a time only thinking about what he would do when he finished as crew because he was working 11 months on and one off, sharing a cabin with fellow crewmates. It was great for a time, he says, but he came to a point in his life where he had to make a choice to step ashore and couldn’t have the best of both worlds.

Rotation has changed many things for the better and the average ETO/AVIT engineer is staying on board longer today because of this; but more people are coming into yachting and there is a significant spread of ability and qualifications for a very specific position. This can lead to captains and chief engineers having an unrealistic expectation of their ETO/AVIT engineer. Realistically it is difficult to judge the competency of candidates without knowing the field of expertise in question. ­­

Faimatea still has a close affinity for the job itself, whether called ETO or AV/IT engineer, and hopes to be able to contribute to the improvement and career progression for these engineers, whether they are looking to join the industry or are already involved but looking to progress or improve. He firmly believes it to be a wonderful career for anyone with a passion and aptitude for the sea and technology.

Bond TM offers training courses in its Amsterdam and Barcelona offices, both for complete beginners and for those looking to build on their existing knowledge, and Faimatea hopes to build a global community of ETOs through Bond TM’s work. With the average superyacht getting larger and the technology installed on them becoming ever more complex, the ETO is a role that will only become more crucial on board a superyacht in years to come.

COURTESY OF THE ISLANDER, DEC 2014 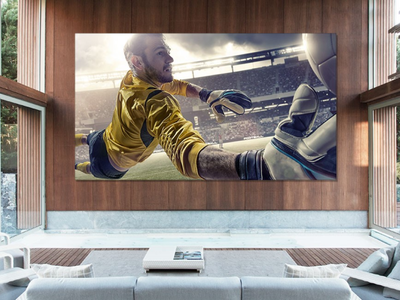 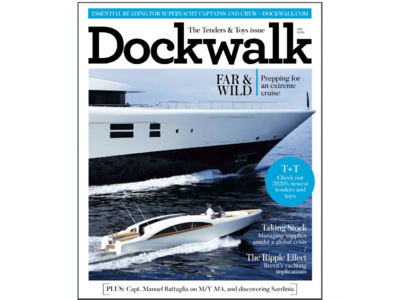 According to a 2018 International Seafarers’ Welfare and Assistance Network (ISWAN) survey, a who